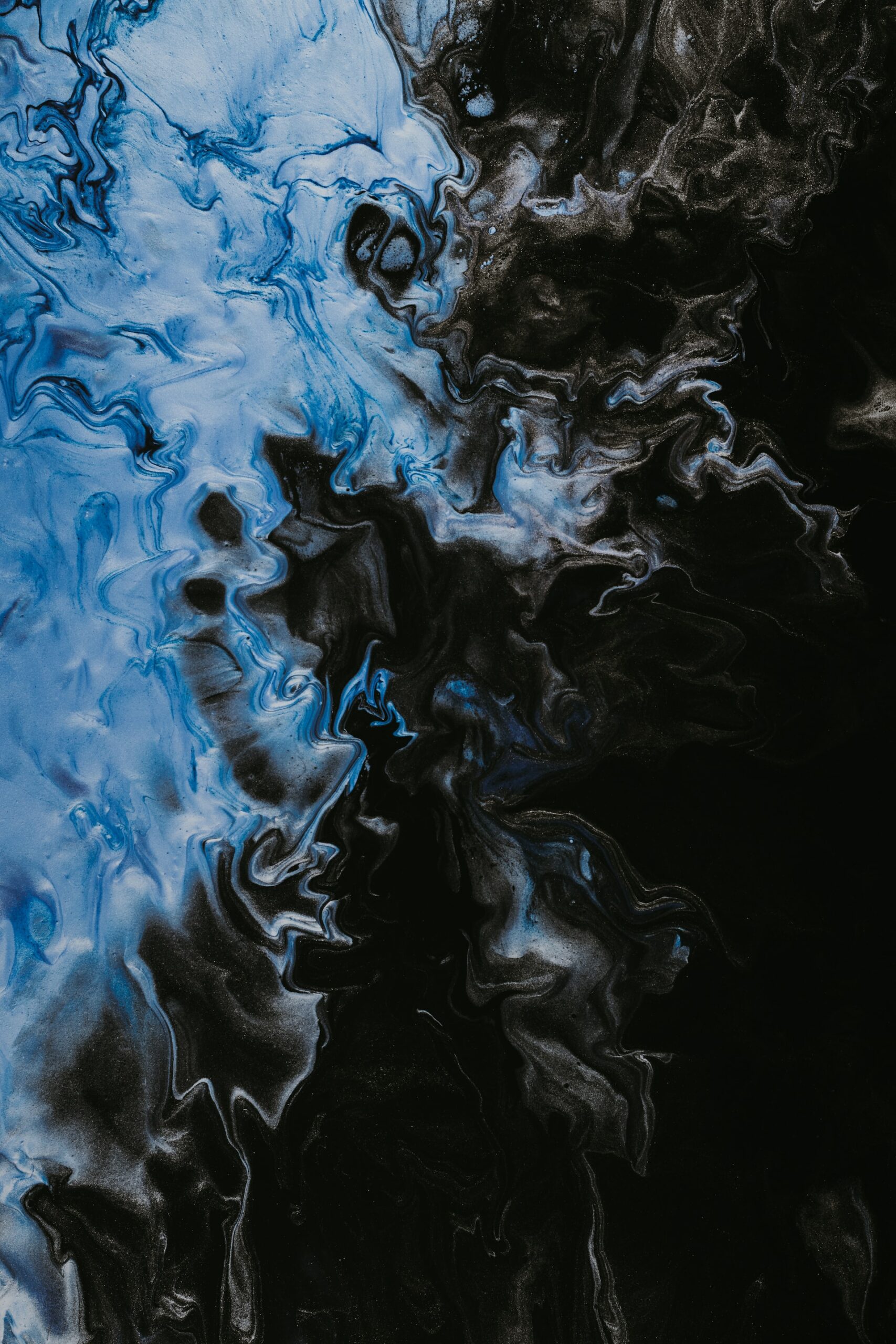 Schism is about a great divide or separation in one’s personal life. I sought to capture the anxiety, grief, frustration, and guilt that can accompany such a separation, as well as the relief this divide can bring, especially if the departure is for the better.

The music is mercurial, volatile, and often harsh and biting, though there are small moments of repose and relief. The climax is at the very end of the work, and is perhaps a little too inflated and cheery for the turmoil that came before. I see this as akin to the experience of puffing ourselves up with positivity in the face of drastic and tumultuous change.

I wrote Schism as a kind of window into the emotions I experienced with such a separation and change, and I hope this music will speak to those who have also experienced any such divide or change in their own lives.

Schism was commissioned by the Lawrence Symphony Orchestra, and was a named semi-finalist in the 2015 American Prize.