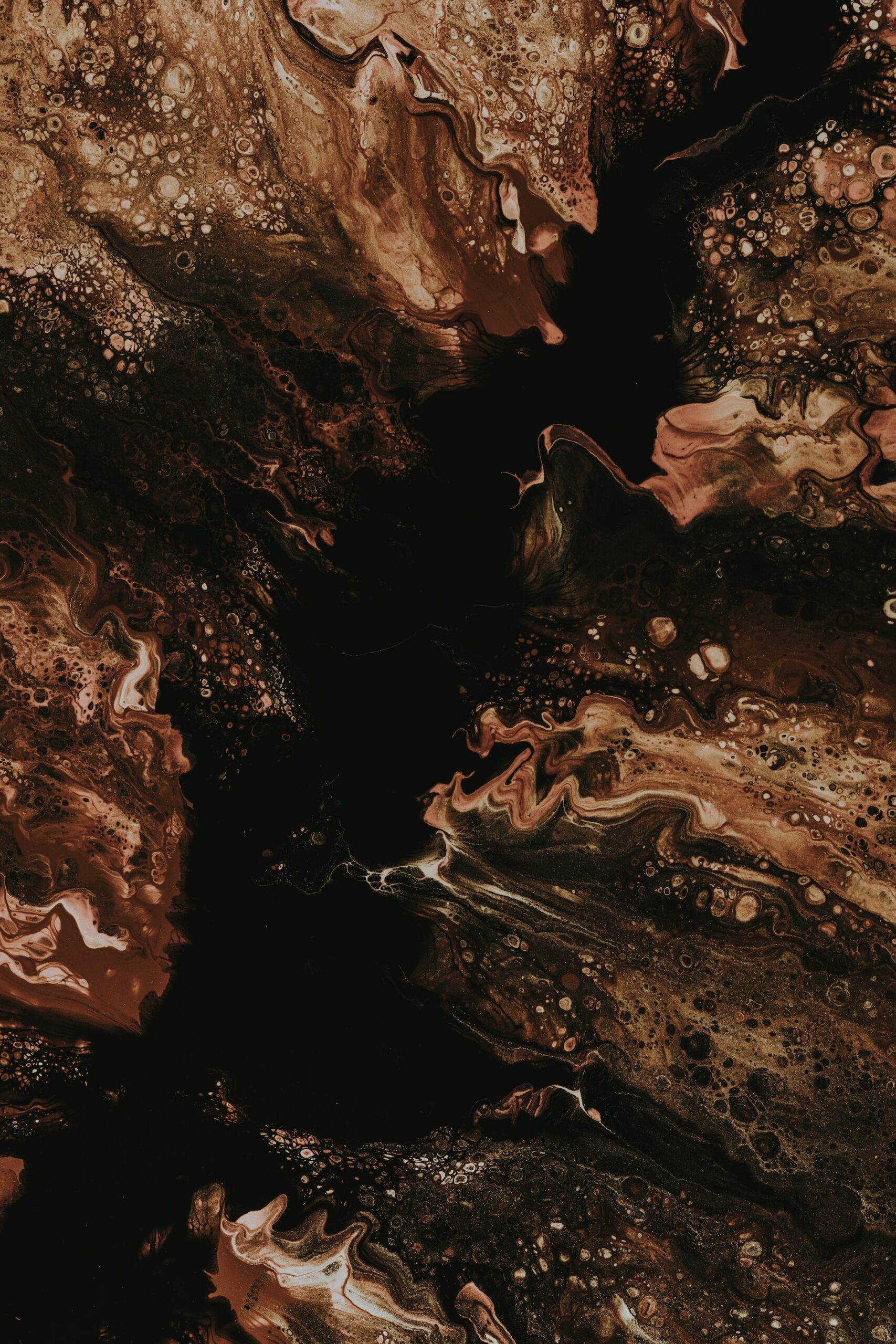 Fill The Swamp is a musical parody of the 2016 US election. Inspired by Alec Baldwin’s and Kate McKinnon’s respective portrayals of Donald Trump and Hillary Clinton on Saturday Night Live, Fill The Swamp aims to create two musical languages that debate one another, each competing for time and credence within the musical form in a somewhat grotesque and macabre fashion. The primary rhythmic impetus for this piece was inspired by Donald Trump’s (in)famous slogan Make America Great Again, and undergoes a frantic transformation throughout the piece until the very end, where the rhythm drives out of control.

Fill The Swamp was written for the Hypercube ensemble, and is recorded on the ninth volume of the Millennial Masters series on Ablaze Records.