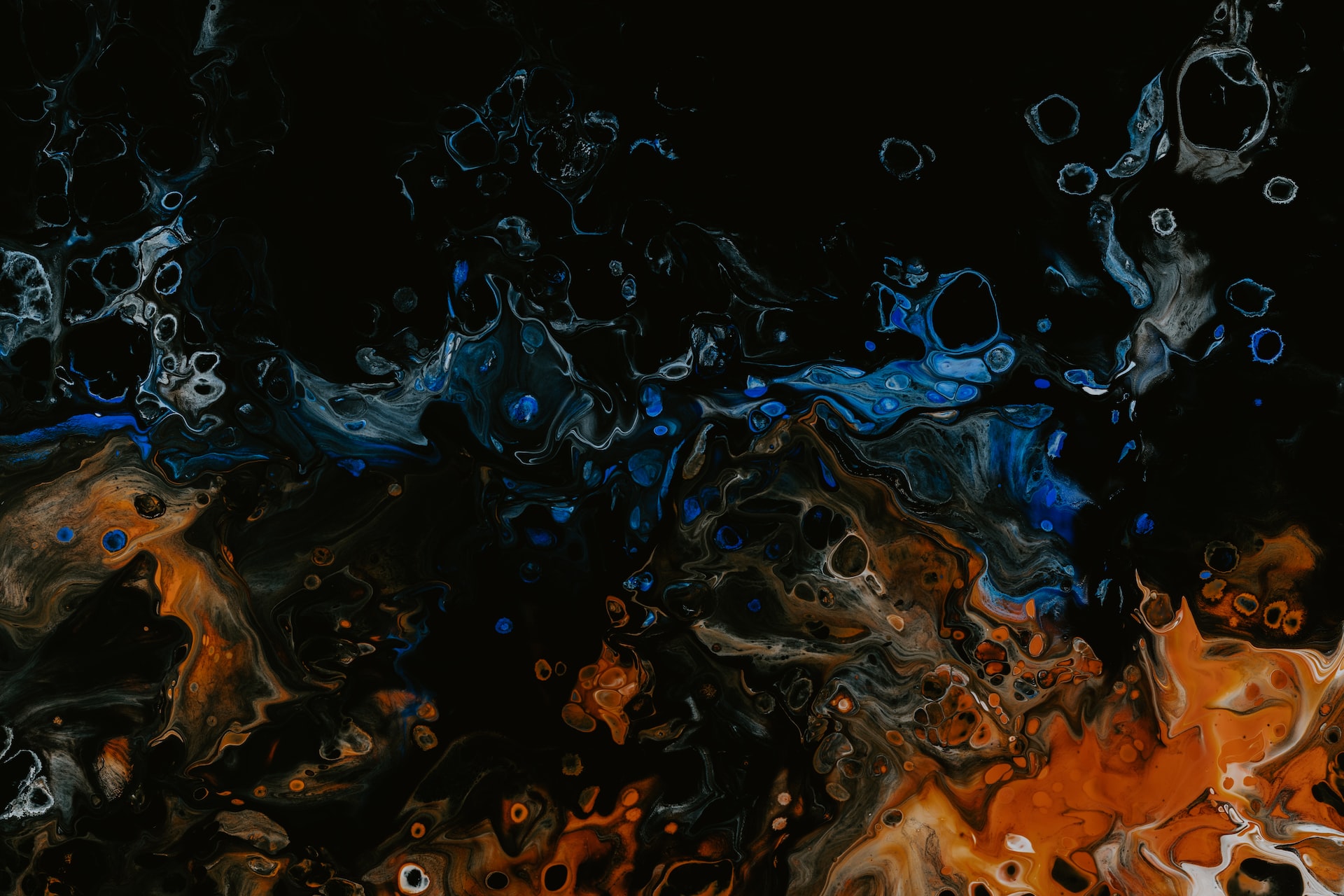 After Autumn, Dusk is a meditation on the transition between autumn and winter, utilizing three of the thirteen poems from Wallace Stevens’ Thirteen Ways of Looking at a Blackbird. Over the course of three continuous movements, Wallace Stevens’ text is set to inspire cold and dark imagery, reminiscent of a cold winter’s eve.

After Autumn, Dusk is written for and dedicated to Caroline Sackleh and New Downbeat.

I. Afternoon Snow (XIII)
It was evening all afternoon.
It was snowing
And it was going to snow.
The blackbird sat
In the cedar-limbs.
II. Blackbird Night (IX)
When the blackbird flew out of sight, It marked the edge
Of one of many circles.
III. Dark Ice
Icicles filled the long window
With barbaric glass.
The shadow of the blackbird Crossed it, to and fro.